Vihuela de arco from “The Resurrection” 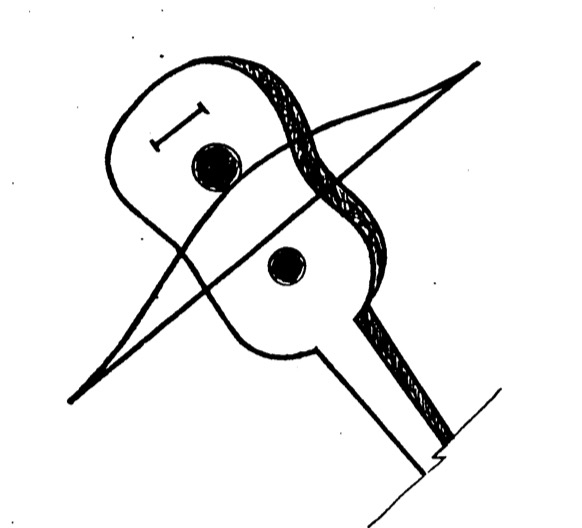 ARTWORK
"La Resurrecciôn". A miniature in a Pasionario from the late 15th century in Gothic style, produced in the Monasterio de Guadalupe (Extremadura). The “Passio Domini Nostri Iesuchristi” was made in the Guadalupe workshop at the end of the 15th century, gouache on parchment, size 52 x 37 cm and catalogued as number 7. In the Guadalupe collection there are two passionaries from the second half of the 15th century of great artistic value and almost the only examples preserved from the collection of that period. Both contain the passion according to the four evangelists and are decorated with various historical capitals. Book number 7 has three pages illuminated with borders and another four in which, in addition to the borders on the four margins, the initial P stands out with thematic scenes about the Passion.

INSTRUMENT
Vihuela de arco. Waisted vihuela, long tapered neck (partly obscured). Two circular soundholes, the larger of them 1/3 from bottom, the samller 2/3. Flat bridge. No other details depicted. Played by an angel on the shoulder with a curved bow. The instrument is described and catalogued in alvarez1982, 1083 and drawn as fig. 112a.